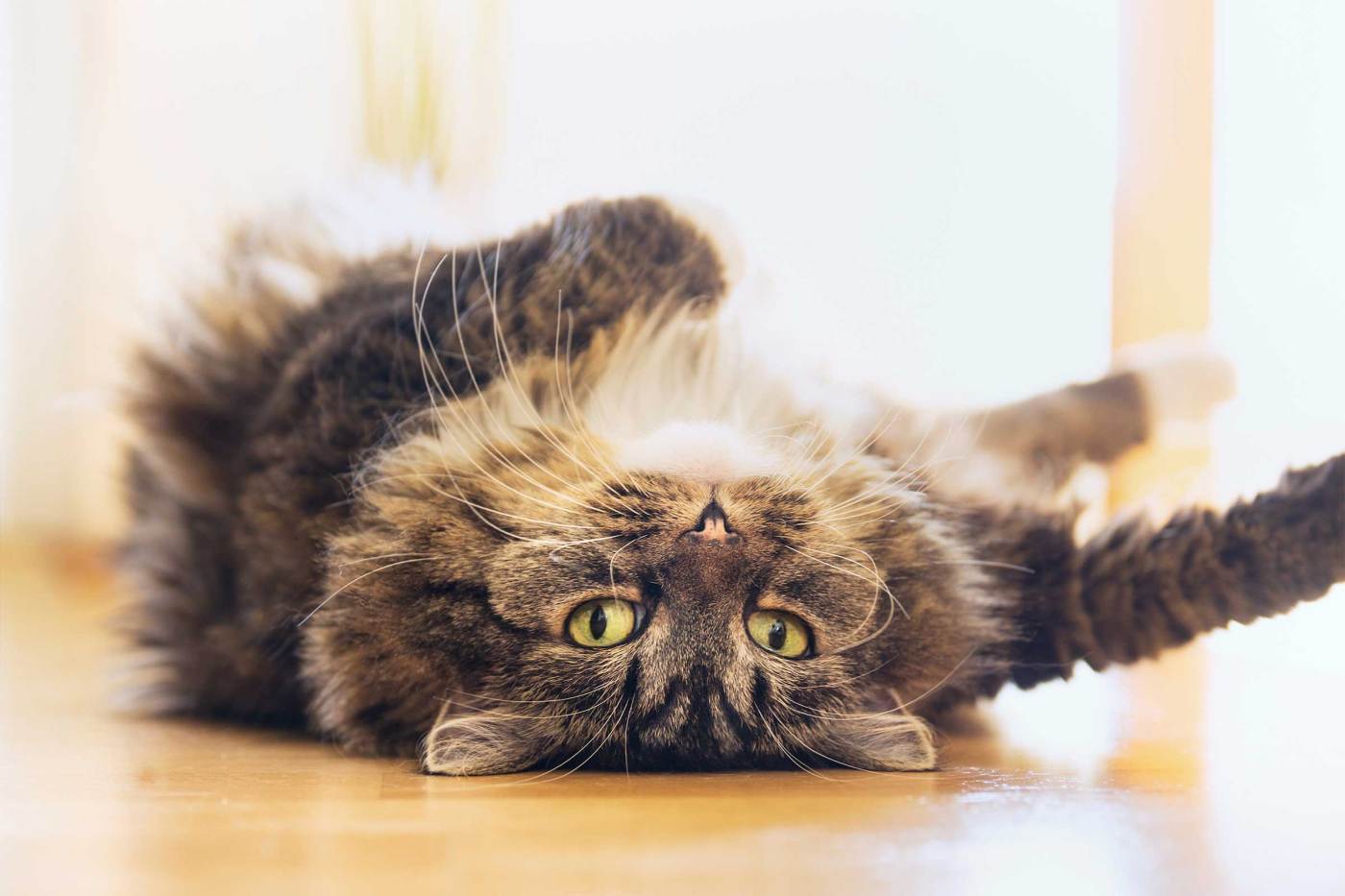 Did you know that an estimated 500 million cats are thought to be frolicking in neighbours’ gardens across the world! Even if you claim to be a dog person, give our lovable furry friends a few extra minutes of love and affection today! You won’t regret it! According to healthfitnessrevolution.com there are health benefits to owning and petting a cat. Studies have shown that our relationships with cats can improve mental health, relieve stress, anxiety, depression and so much more! 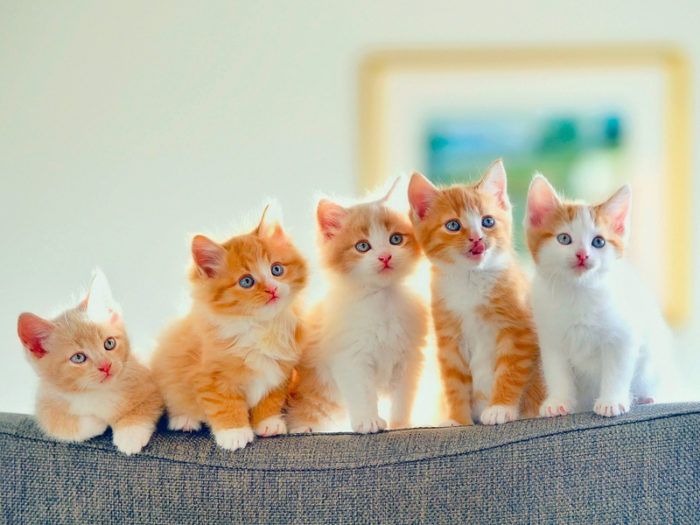 We also found a list of 82 crazy and astounding facts about cats! Did you know that cats sleep 70% of life? Even with that statistic hanging over their heads, two cats have risen above the rest!

For more fun and interesting facts about our feline friends, check out the list of 82 Astounding Facts about Cats, HERE!